Good Afternoon!  I'm been working on making up ship logs for my current collection of ships that do not have cards within the rulebook using the handy Design Files.  Not having a lot of WW2 Naval studies under my belt I took a shot at the USS Richmond in 3 different time periods based on the 3 time periods in the AA Availability chart cross referenced with the RAT chart.   I struggled to figure out what the single 6" gun arrangement was on the Omaha class so I took a shot at it.  Let me know where I made my errors please.

Hi.  welcome to the Forum.

The Deluxe Ship logs have the Omaha class Cruisers with the various armaments thru the war years.   The Deluxe Ship Logs can be purchased in the Store as Digital downloads.

I have uploaded the Detroit for your review.

cooldiscodan31, not bad.  I'll try to attach the USS Marblehead ship log from the Netherlands Navy Supplement and Defending the Malay Barrier, and was provided to me for the latter.  A couple of things are immediately apparent: CS turret armor, 3" secondaries/gun boxes, no hanger, 3 1/2 VPs, etc.

I see that Kenny has posted while I was composing.  Personally I like the older format, the deluxe logs are nice, but I find them a little busy and printer ink intensive.  Interesting that if I were making my own ship log, I would have done the forward port & starboard wing 6" guns like you did, since they were not in twin turrets.  I don't know why Lonnie & Co. did it the way they did.  Might be a mistake, or maybe they decided the odd placement of those guns (and perhaps magazines/shell handling rooms, etc.) were better modeled as they show.

Thank you all for the feedback.  I'll update my turret armor, hanger and the secondary's.  Also looks like I am one hull box heavy.  This is the image I have found that shows those single mounted wing guns.  That's why I put them up as separate boxes. 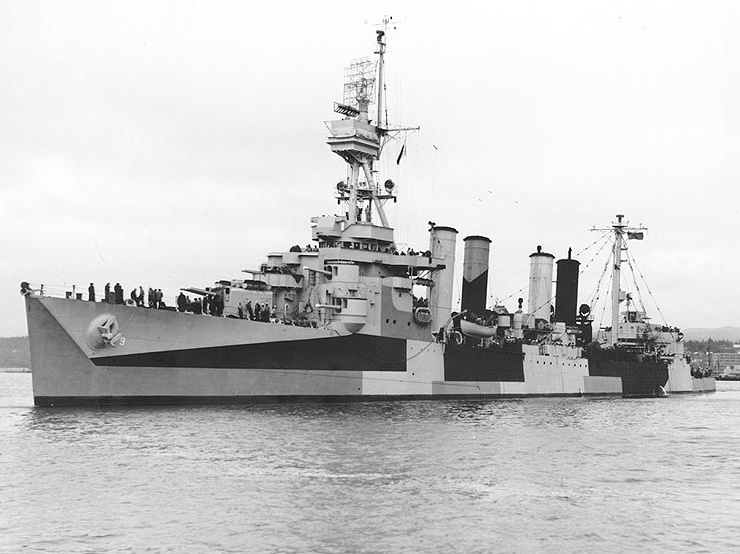 Personally I like the older format, the deluxe logs are nice, but I find them a little busy and printer ink intensive.

I am also a fan of the old format

Back to Charts & Logs